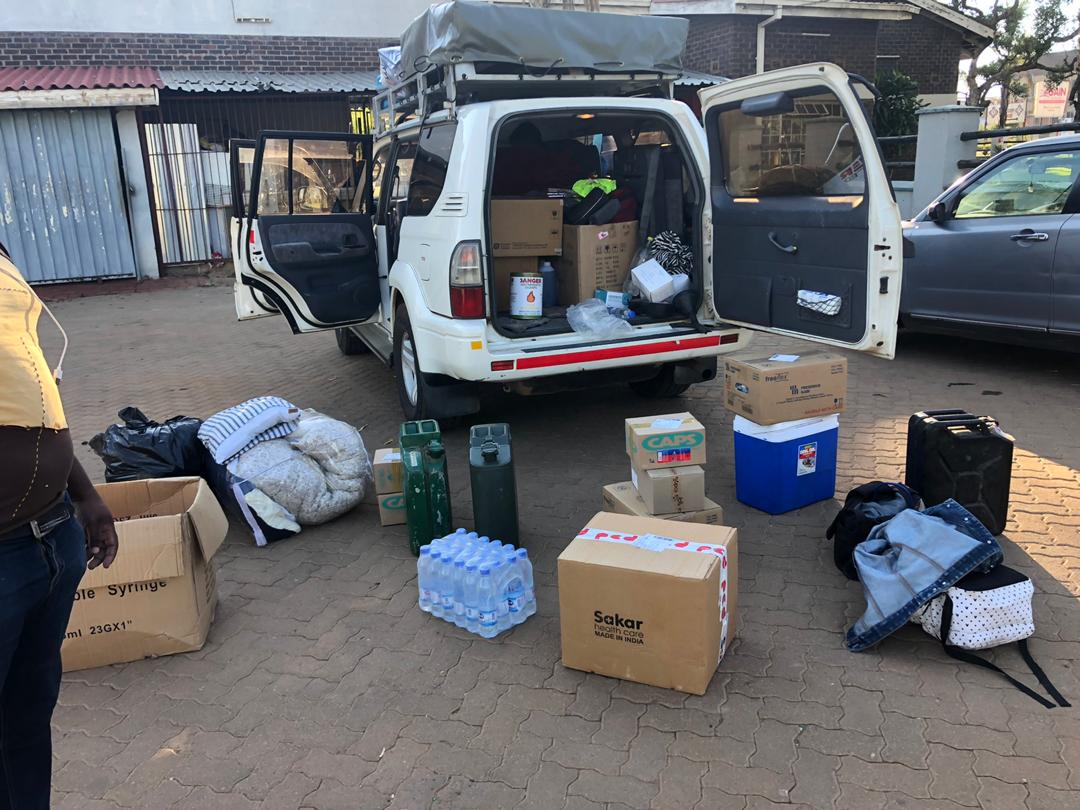 In November 2019, doctors and key health personnel went on strike in Zimbabwe. There was limited service at government hospitals. The government responded by firing 77 doctors who mainly served the poor. People with chronic ailments especially the elderly were severely affected with reported spikes in deaths.